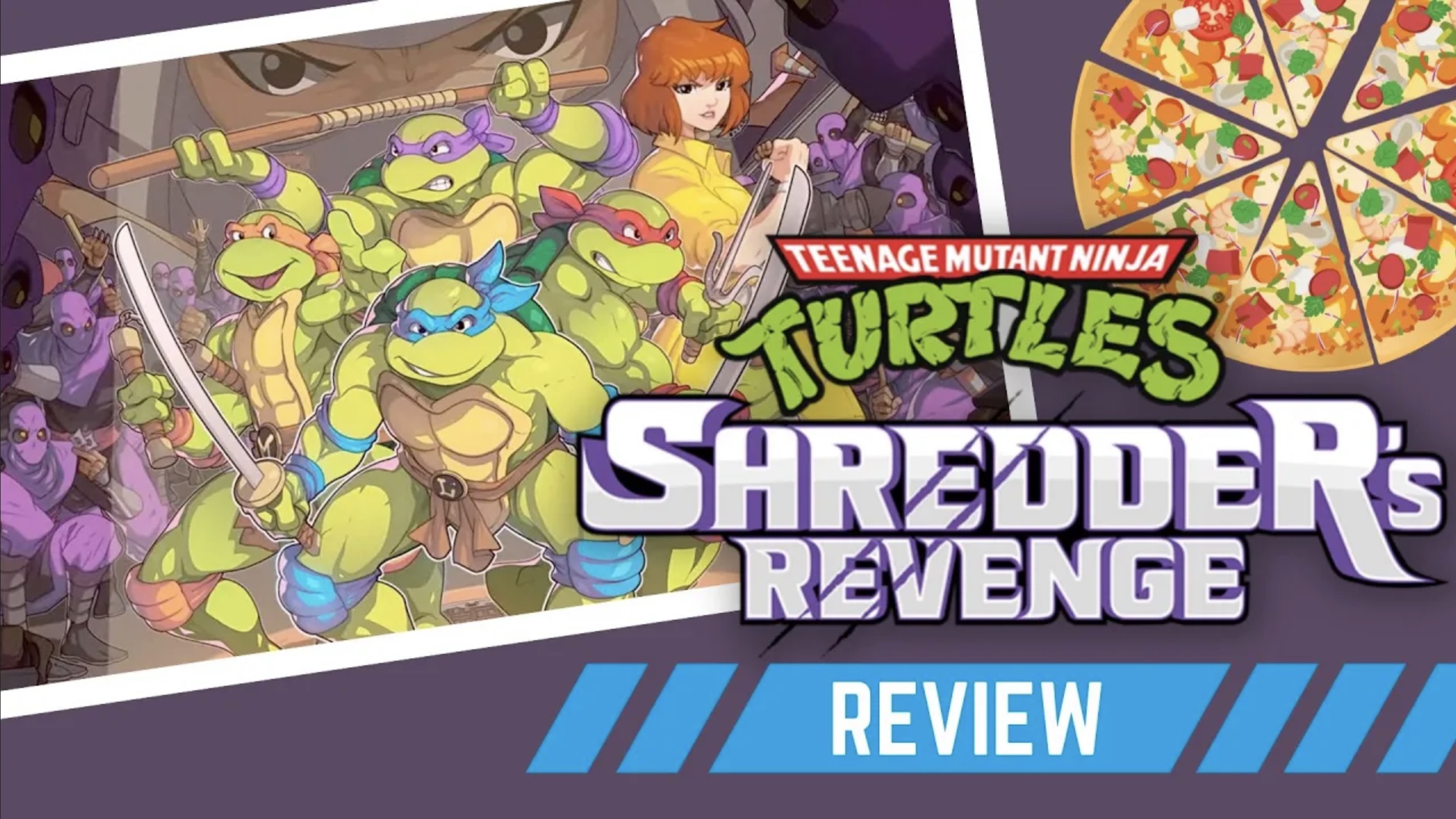 Hey guys, it's Jason! If you're a late 80's kid like me, your childhood was probably riddled with paraphernalia revolving around four bandanna-toting, pizza-smashing, green shelled ninjas. And if that makes me sound like a Boomer, I'm still pretty sure you know which OG mutants I'm talking about. The Ninja Turtles were blasted in all forms of media from cartoons and toys to video games and movies. Heck, they've even been known to do a team-up with the Dark Knight in Gotham. It's been a while since we've seen a sincere Ninja Turtles video game release that harkens back to the good ol' stuff. You know what we're talking about. Fighting hundreds of the Foot Clan while walking from left to right, dodging open manholes, and gearing up for an epic boss showdown. Hoooo buddy, the nostalgia is real. Give our video a look see to find out if Teenage Mutant Ninja Turtles: Shredder's Revenge lives up to all of hype inspired by those classic games. Oh, and @Dotemuofficial , can you just make a beat'em up game of my life?

Go behind the scenes!

Support RPGaymer on Patreon for behind-the-scenes content and join our rapidly growing (and free!) Discord server to connect with the RPGaymer community.
Support us on PatreonJoin the Discord 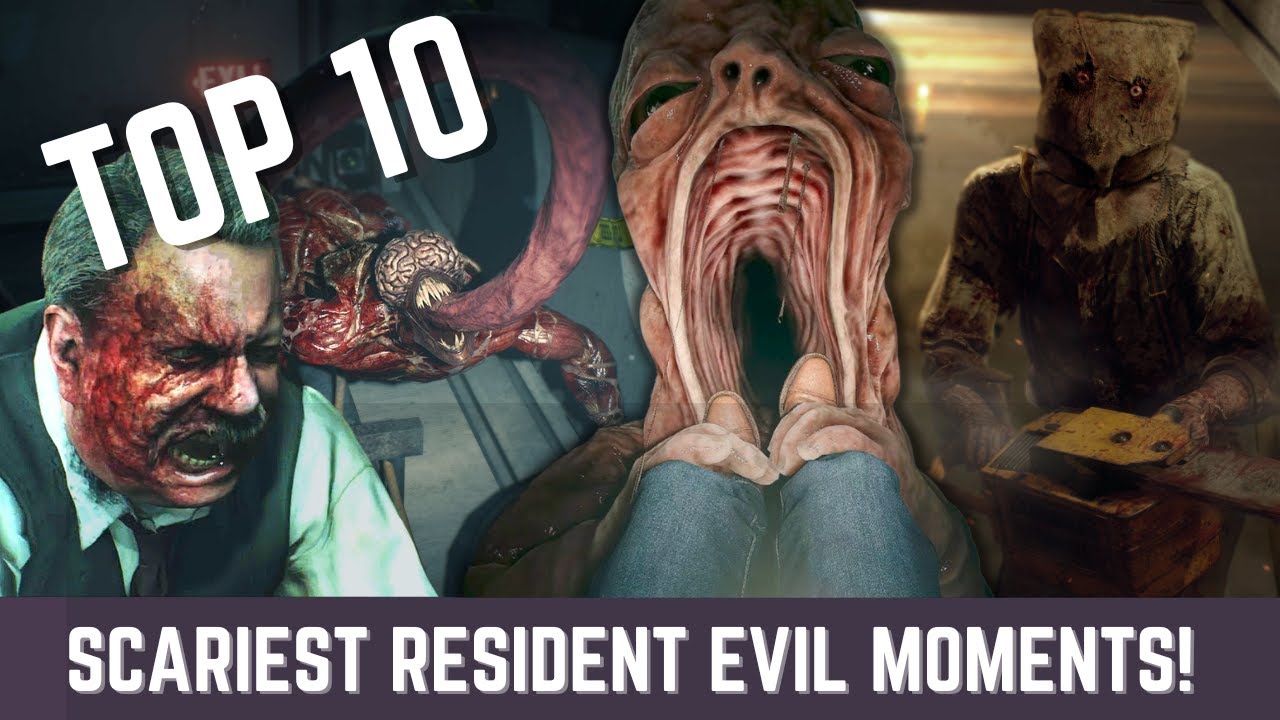 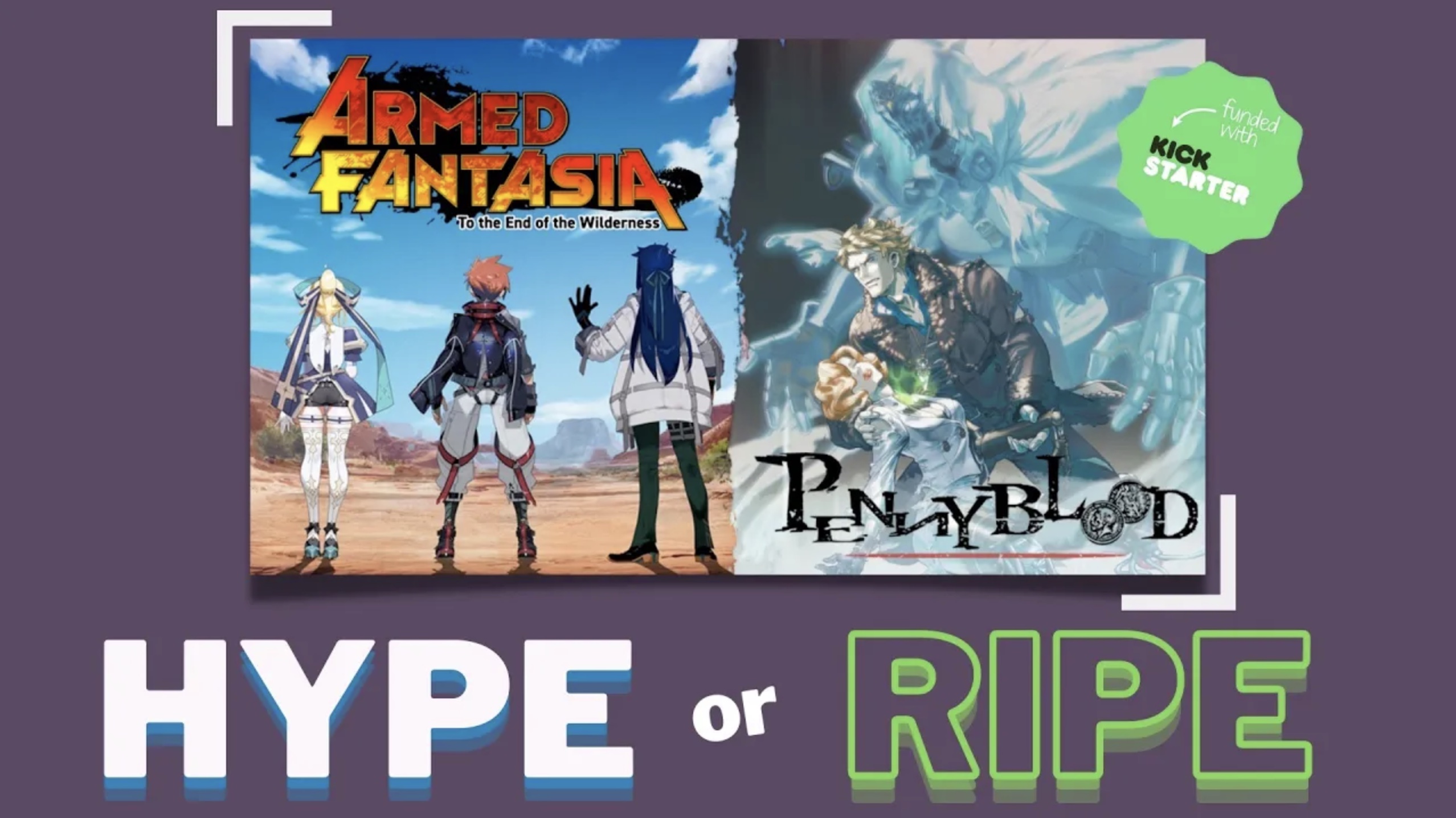 Tune in to hear our thoughts as we break down the double Kickstarter trailers for Armed Fantasia & Penny Blood!
32 min
•
Sep 6, 2022
Read more 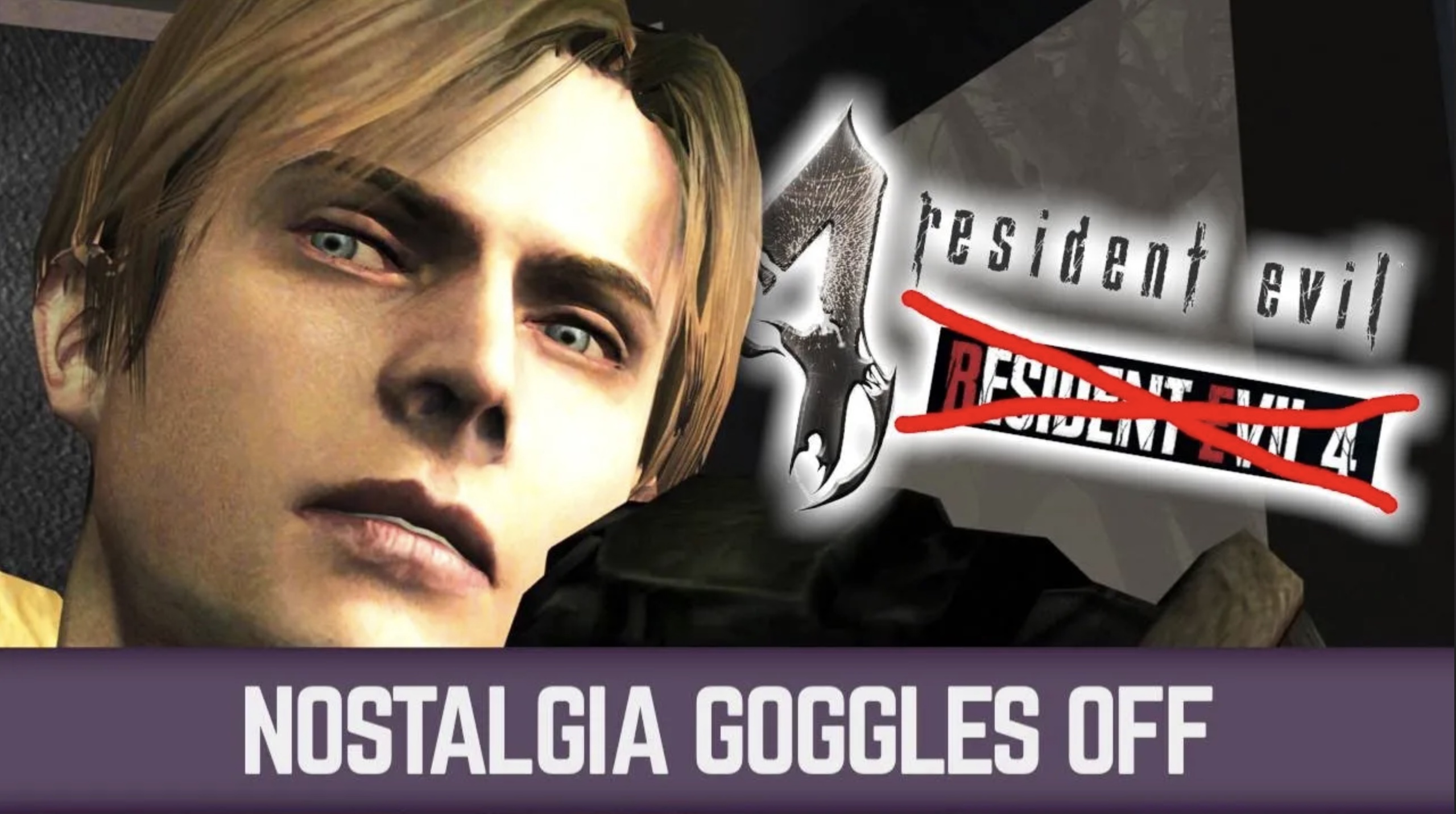